iTV Foundation, the corporate social responsibility (CSR) wing of iTV Network, organized a blood donation camp on 5th March dedicated to the martyrs of Pulwama attacks with the tagline “Hamara Rakth Sarhad Tak”. The blood donation camp was held in association with Shree Ram Agro India and JCI Assandh at Punjabi Dharamshala in Assandh, Karnal, district in the state of Haryana.

The blood donation camp was held from morning 9:00 AM till 3:00 PM where around 100 units of blood was collected. The blood donation camp was inaugurated by Sh Dharambir Maan Bhalla, Senior leader, JJP; Sh Anil Panchal, State representative, AAP; Sh Yogesh Kansal, Social Activist and Sh Satish Gupta, MD, Shree Ram Agro India. During the camp, the medical team of PGI, Chandigarh collected the blood from the donors. There were people from Assandh who willingly donated blood in an honor of the army personnel who protect our Indian territory at the border areas. The donated blood will be transported to the army hospitals and can be further used during any emergency situation 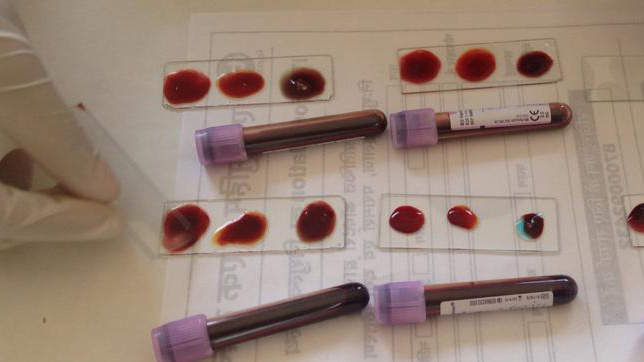 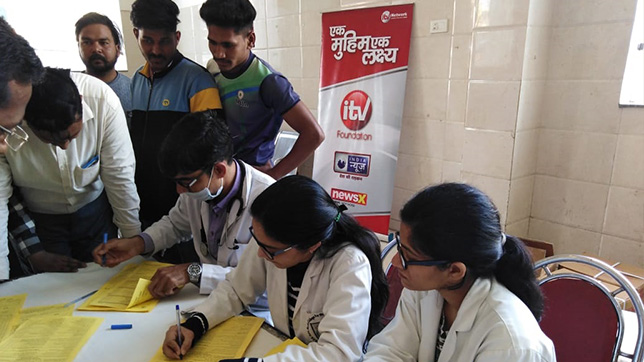 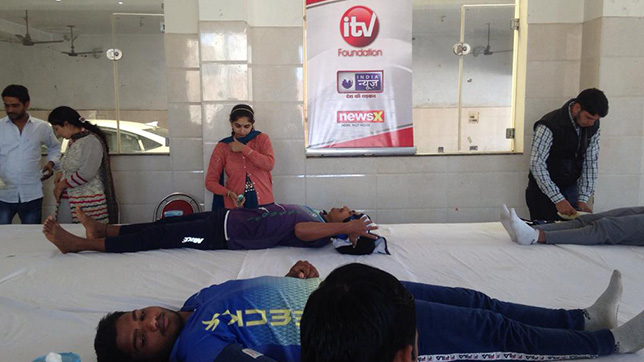 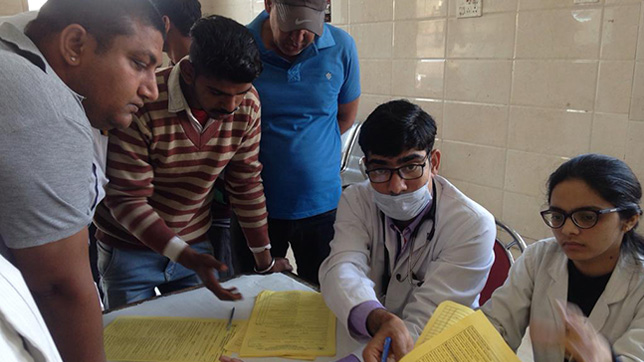 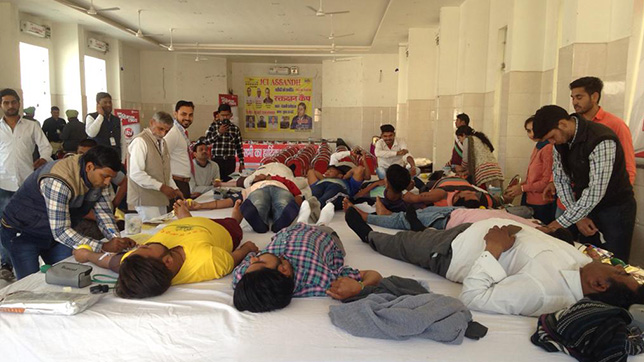 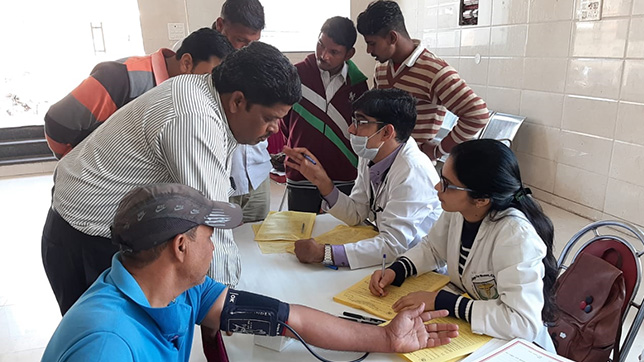 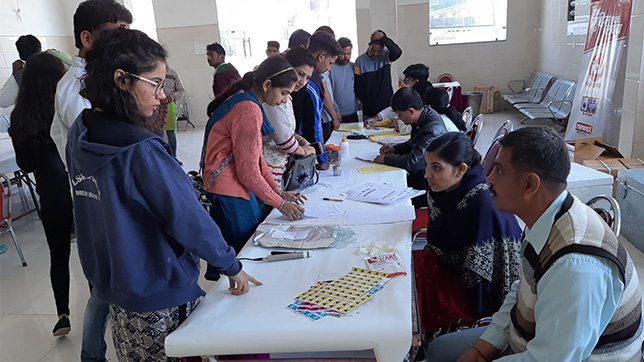 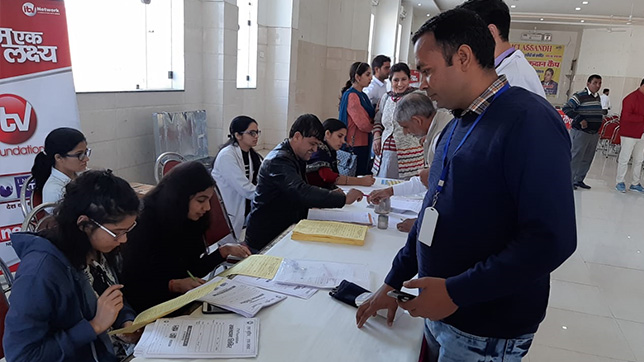